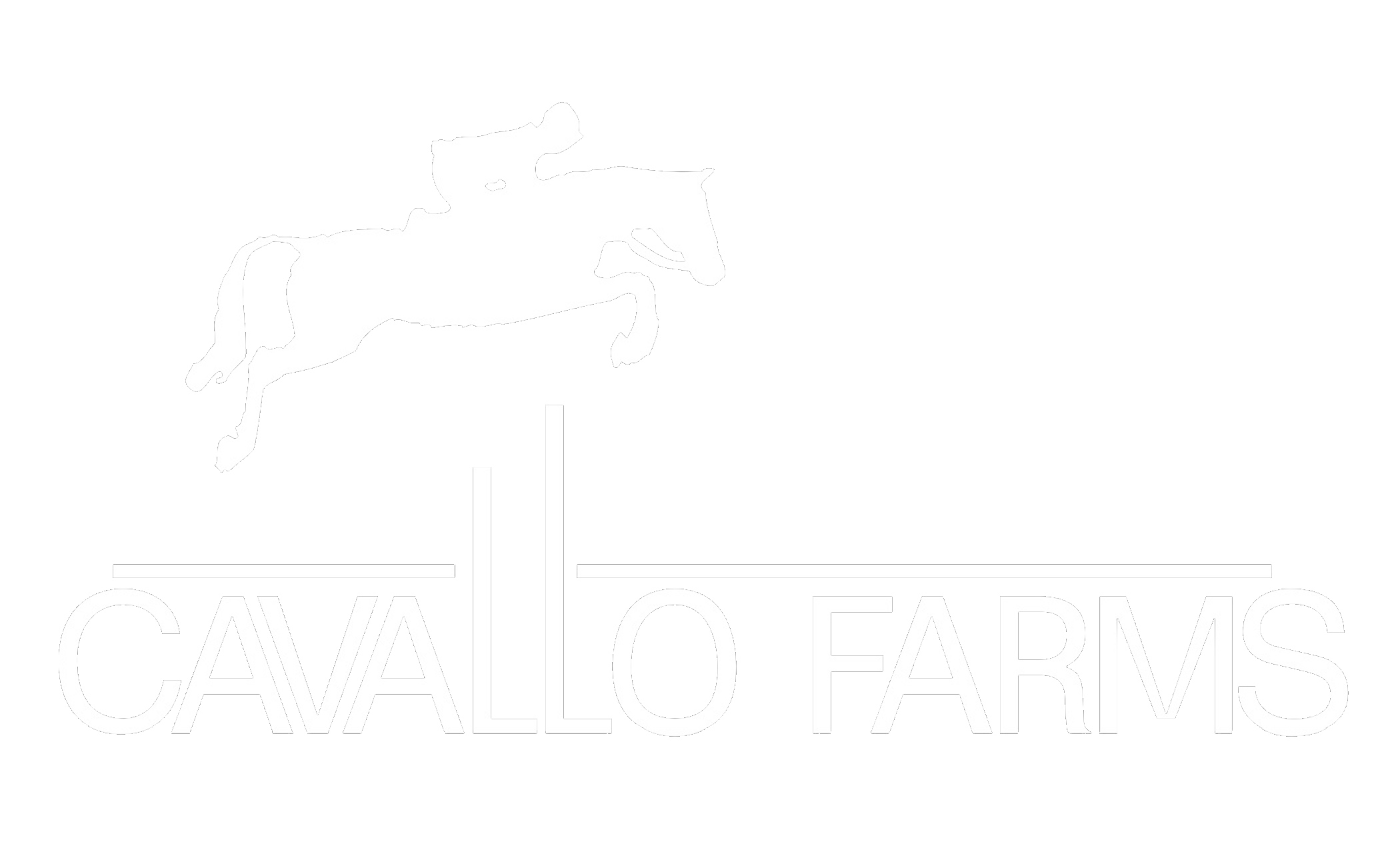 A Father’s Recollection of Janet and Horses

I never knew about horses until our daughter, Janet, had what we call “horse fever’ – also known as “irrational love for horses”. Actually, she was born with it. That was when I was a Surgery Resident and we lived pretty far out in Gainesville because rents were a lot less at the edge of the city. There was a field nearby with a single horse. As a toddler, Janet noticed the horse and we had to feed it carrots on a regular basis or face an unhappy child. As soon as she was able to talk, we could distract her during long car rides by saying we saw a horse even if we didn’t.

In a short period of time, she wanted a horse of her own, drew pictures, watched movies, etc. My wife, Pam insisted that Janet shouldn’t ride until she was bigger at age 8 or 10, and maybe not then. Little did we expect, that by age 6 she’d worn us down so we agreed to lessons on a “stable horse”. On the first day of lessons all she did was wash the horse, pet him, handle the tack and learn about horses. She wanted to ride but that wasn’t the only thing she liked about horses. She cleaned stalls, got up early, did whatever was needed so she could go to the barn more often. Eventually, she got her own horse and made good grades so she could spend time at the barn, riding a lot, but being around horses.

Since I’d never been around horses, they seemed like big, somewhat dangerous animals to me. Gradually, I came to realize that they are more like great big dogs. They love humans like dogs do and they love other horses. Each one has a personality. Most are gentle and very intuitive about people. Naturally, we thought Janet would outgrow her fascination with horses.

When Janet was a teenager and had just entered tenth grade of high school, I decided it was time for a father-daughter talk about colleges and career choices…nothing too deep, but just some preliminary discussions. One evening she didn’t seem busy with homework so I asked her if she’d thought about where she wanted to go to college and what she planned to do as a career. Her immediate answer caught me off guard so much that I have Flash-bulb memory of every word. This is the way it went,

Janet: “Sure Dad, what do you want to know?”

Dad: “Have you thought about where you want to go to college and what you might do for a

Janet: “I’m going to FSU to major in Marketing and then start an Equestrian Center.”

Janet: “Yep! Is there anything else you want to know?”

Dad: “Are you sure? Do you want to go see the campus or see some other schools?”

Dad: “I’ll think I need to talk to Mom.” (exits room without being able to say anything else).

The whole conversation lasted less than 45 seconds, but that’s exactly what she did. She only applied to FSU and saw the campus for the first time when she moved into her dorm as a Freshman.

You know the rest of the story. Janet and Amy renewed their childhood friendship and started Cavallo Farms on a shoestring. Ever since then, she’s been surrounded by horses and by people who also love horses. Don’t get the idea that Janet likes horses more than people, or more than her family. It’s just that she recognized the wonderful qualities that horses have that I’d never noticed. Training horses has also helped her be an amazing mother and coach for young riders. I’m very proud of Janet and Amy because they teach more than riding skills when those who come to their barn are required to take responsibility for a big friendly animal.